Around Thame you will have noticed our cows.

The kids love to search Thame looking for all of them and have their photo taken alongside them.

They were originally purchased to help tell people about events and activities in the town on blackboards around their necks. The cows were provided by 21st Century Thame and formed part of a project to promote market towns, which was funded by South Oxfordshire District Council and LEADER, a European Commission programme that supports community-led local economic development in rural areas.

The current project is to renovate the broken cows and to repaint many of them to be even more quirky and stand out as a feature of our Town. 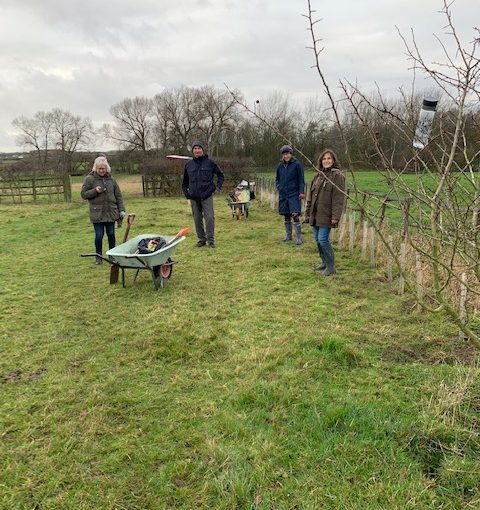 A grant of 420 trees from the Woodland Trust had to be planted during November 2020. Parties of 3 to 6 people enjoyed the wonderful November weather to carefully plant them all. 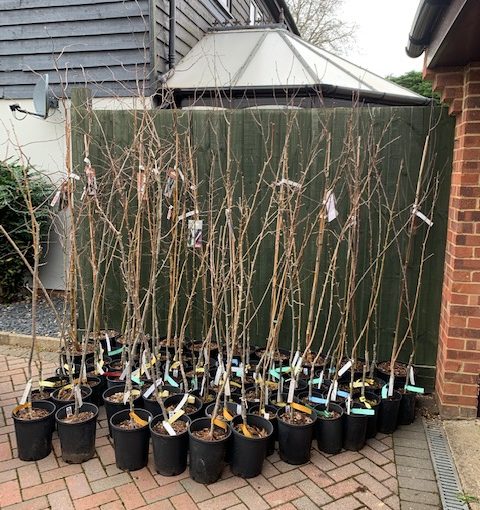 Busy day in Thame. Come and chat with Volunteer groups at Racquets to find out the local volunteering opportunities and wander to town for Thame Drive Electric. 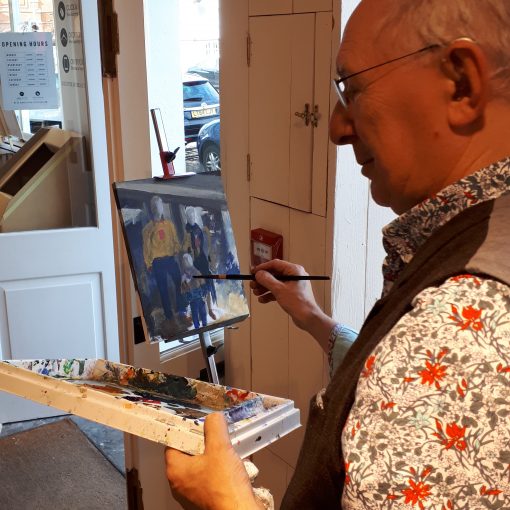